The Mbicycle experts have developed from scratch a SaaS utility bill analysis tool to assist tenants and managers of commercial and other types of facilities. 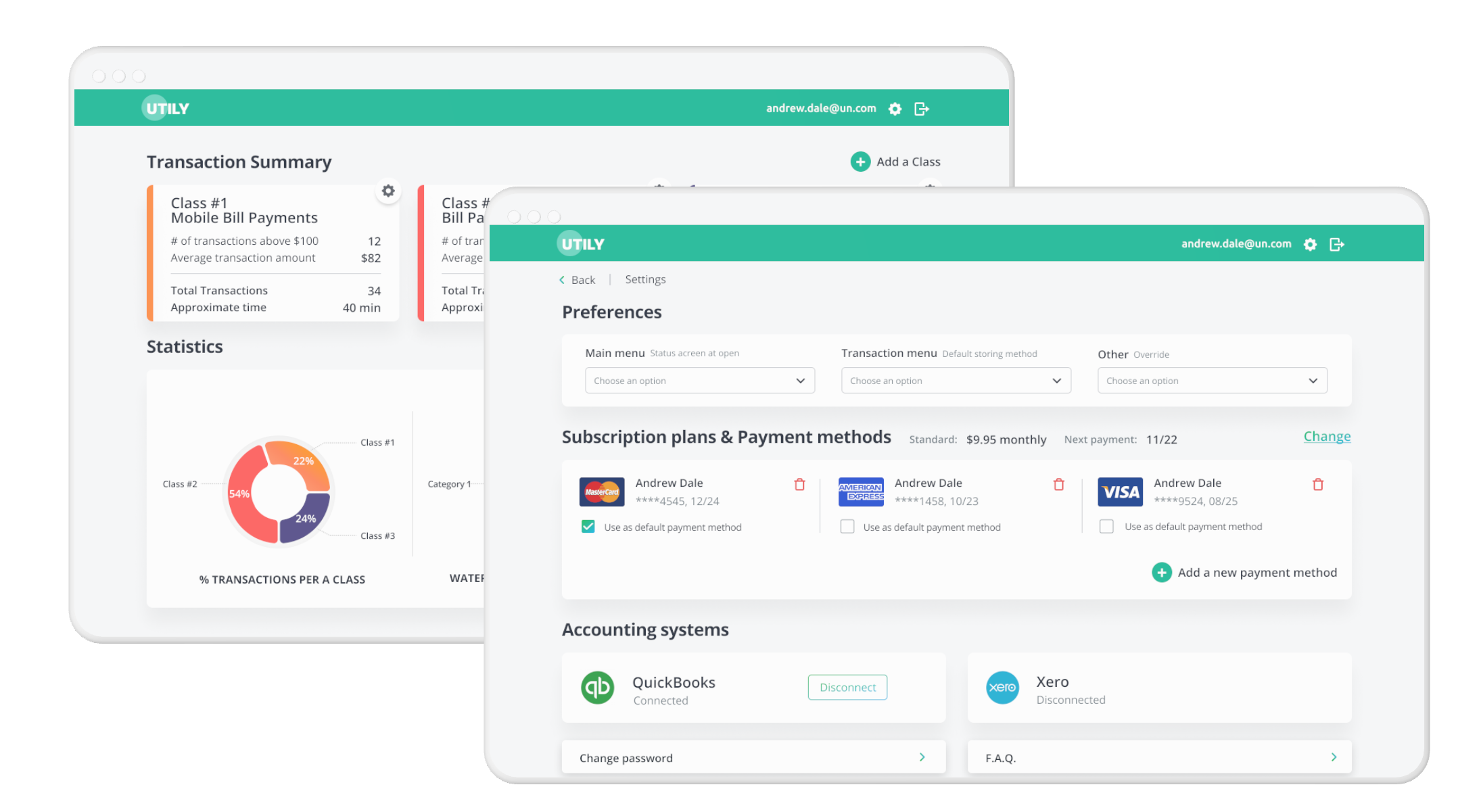 While searching for a team for this project, the client turned to our partner we’ve been cooperating with for a long time via the out-staff model. After a successful collaboration on a previous project — an insurance broking software — this partner turned to our company to develop an MVP for their new client. That was a SaaS project for a US-based startup for tenants and managers of commercial and other types of real estate facilities.

The main idea behind this SaaS solution was to keep records and analyze utility bills for various real estate objects, as well as track bill payments, analyze these bills, and check and generate monthly reports based on this data.

When the client turned to our company, they only had an idea for their future project. The initial tasks for our team included launching a discovery phase, compiling business documentation, and creating app prototypes. The client also asked us to draw up a roadmap for the entire development process and estimates for the implementation of the upcoming functionality.

Stated requirements from our client for this software project included the following challenges for our team:

Our Business Analyst and Project Manager started by running a discovery phase. Then, we created several prototypes of the future SaaS utility bill analysis tool, and a designer from the client’s side drew mockups based on them.

As a development methodology, we decided to choose the classic Kanban. We released the first MVP 2.5 months after the project started. In this version, we’ve implemented every feature from the initially stated challenge list, except for integrating a third-party service — Xiro.

As a solution for this project, we developed a web version of this utility bill analyzer app in the first release with the plans to expand it with additional functionality and develop a mobile application for the service. Our team has successfully made the following steps to equip the client’s web solution with all required features:

We’ve also added the subscribing option for the service already at the MVP stage.

Following the completion of our cooperation with the client, they were completely satisfied with the results of our work — both the terms of the project development and the final solution. At the next major stage of development, we are about to integrate the Xiro service into the client’s app. Our team has been already working in this direction.

In the final stage of this project development, we are going to release a mobile version of this utility bill validation and verification software. 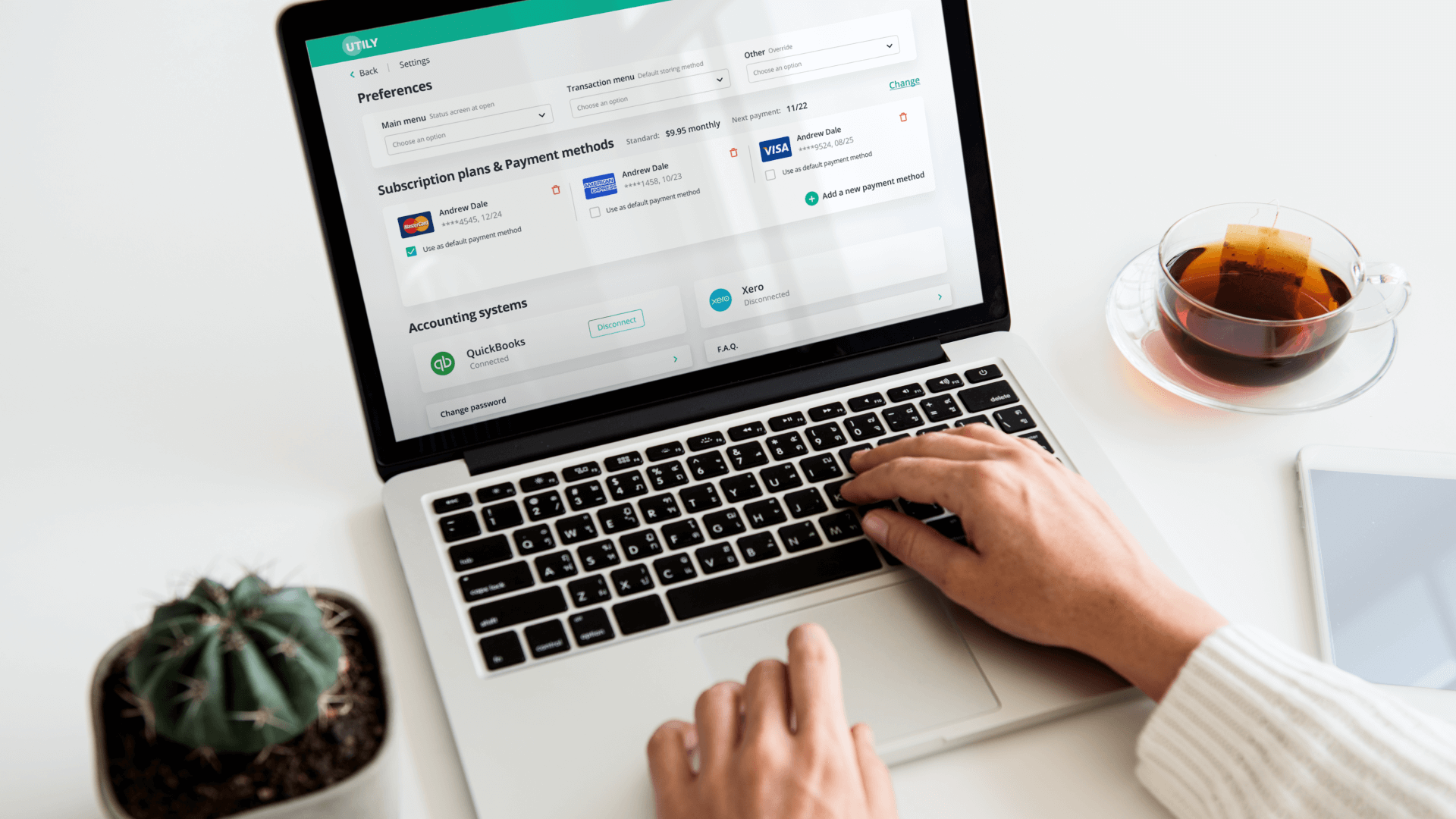 Our team enhanced a non-card payment solution and its architecture to assure a smooth integration of a new financial institution.