Our team has developed an insurance broking software for agents, brokers, and underwriters to collaborate on covering all-size risks & challenges. 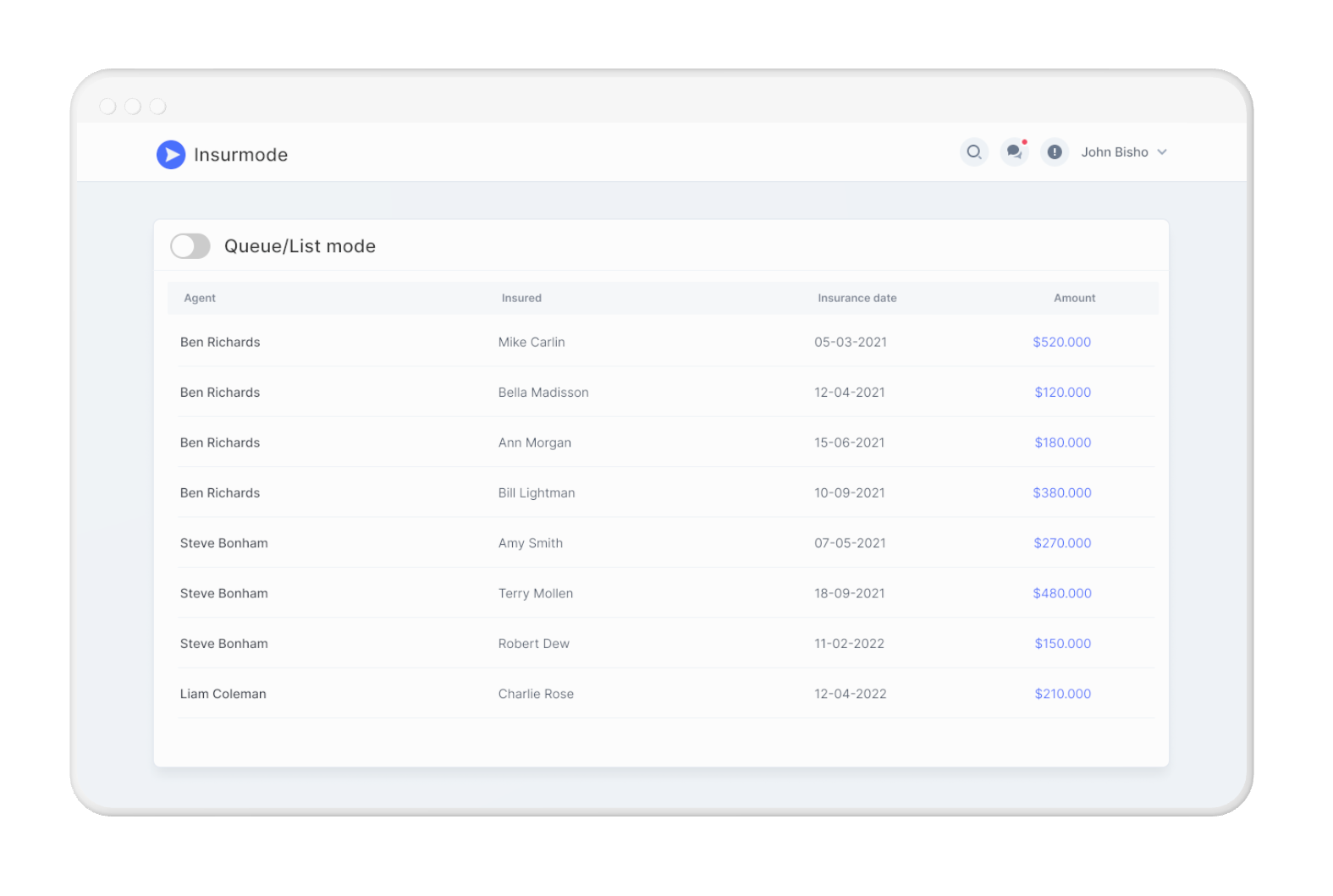 In this project, we collaborated with a company that has been operating in the field of brokerage and management services for more than nineteen years and has a deep understanding of sales and underwriting processes, as well as strong marketing knowledge.

The client turned to our company due to a recommendation from our partner we’ve already cooperated before. They were looking for a reliable and skillful team that could refine and improve their insurance broking software. The client interviewed several specialists from Mbicycle, and eventually, they formed a development team from our specialists to work on their software. The main task for our company was to improve the client’s current website, which at that time had insufficient functionality, ran with lots of bugs, and didn’t meet the needs of their business.

The main requirement for our team was to create a convenient insurance broking management software tool that helps to collect and store information about the insured agents, who want to secure their property and get up-to-date information about this property from the underwriters via the client’s software.

The client required an application that will work effectively in the following business scenarios:

The full challenge list for our team included the following: 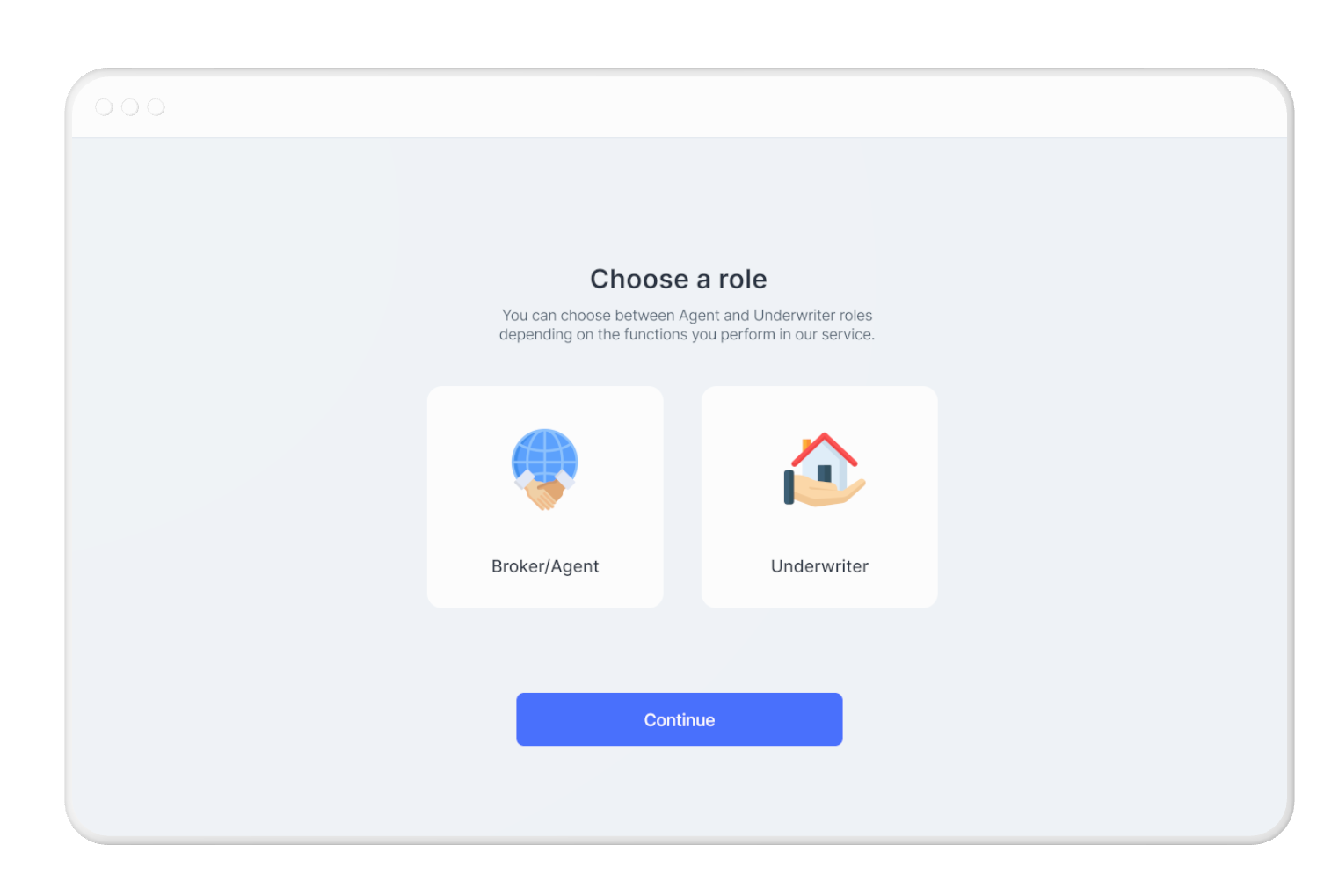 The project team was fully formed from the specialists of our company and included a Front-end Developer, Business Analyst, and Project Manager. As this project was a startup, which often implies changing requirements during the working process, we decided to follow flexible development methodologies and chose Kanban as a basis.

We also held a discovery phase before the start. At this stage, we discussed all the shortcomings of the current solution and define the list of improvements. Based on its results, we compiled a feature matrix and described the basic acceptance criteria of this project. Every time our team completed the development of each new functionality, we uploaded it to the test server and notified the client about this update.

Once a week we held an online meeting to discuss the current status of the project and get feedback from the client. We implemented the MVP a month and a half after the project started.

Based on the client’s stated requirements, experts from Mbicycle refactored and optimized the code, as well as developed and implemented a list of the following features:

We completed the work on this insurance broking software within the stated time frames and estimates and considered all the client’s requirements. At the moment, the client is pitching their project using our delivered MVP to find potential investors, as well as offering their solution to small brokerage firms.

After getting the required amount of investment, the client plans to implement a mobile version of their app and extend its existing functionality with the involvement of a development team from Mbicycle. 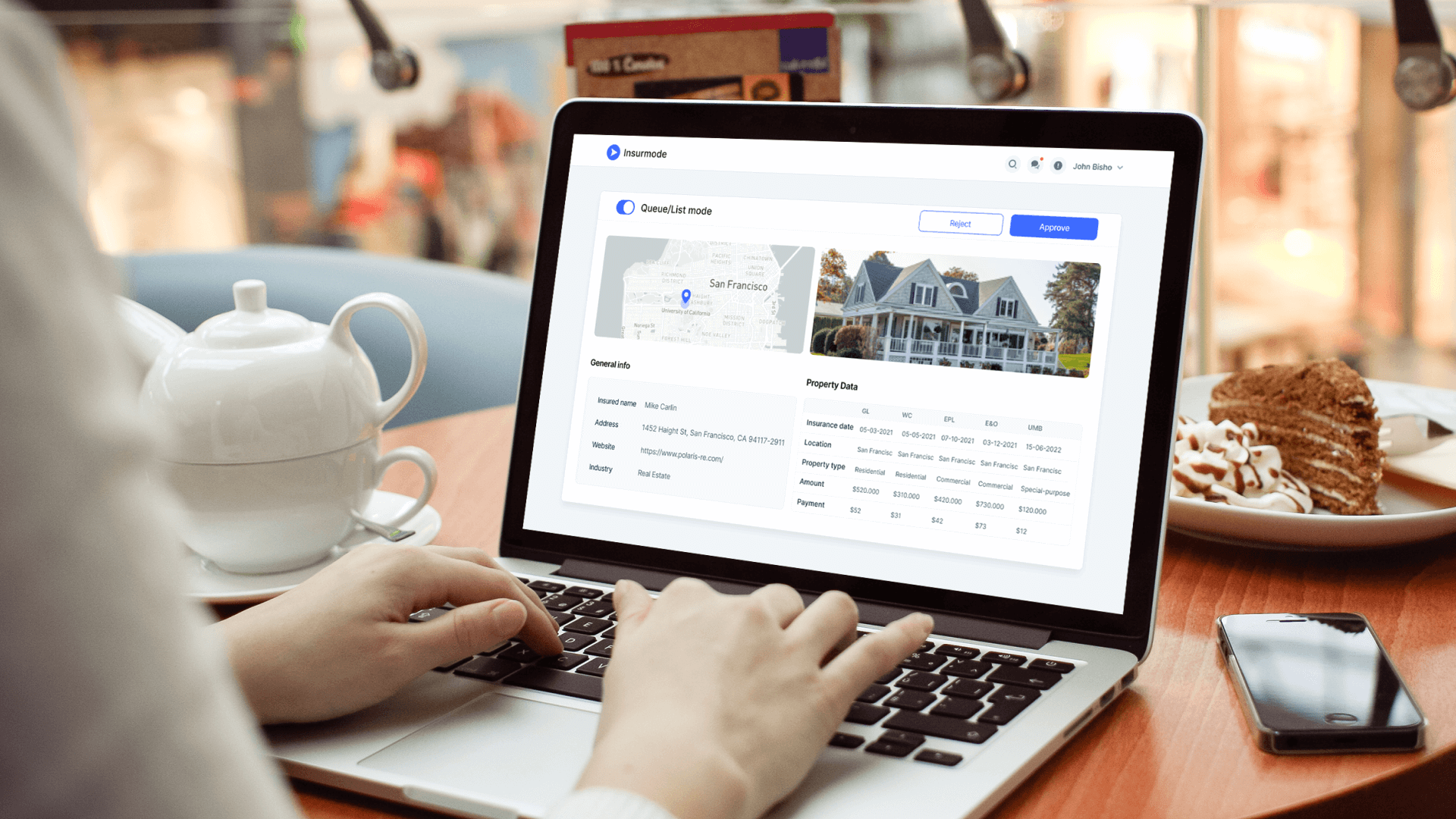 We delivered marketing automation software for Shopify providing multi-channel analytics and a number of related settings.

See how the Mbicycle team has successfully cooperated with a US-located startup on developing and improving a property data and analytics tool based on the client’s proprietary algorithm.

Take a look at the invoice processing software development we did for a global logistics provider to improve their accounting operations.