We delivered an Android mobile app as an assistant for a digital signage software solution to efficiently manage media content on connected screens. 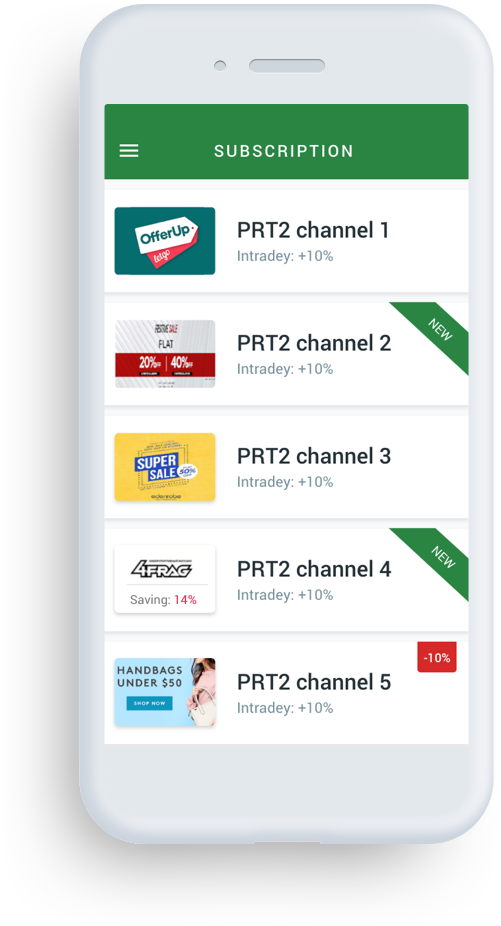 Our client — a global leader in delivering telecommunications and technology solutions — set the challenge for the Mbicycle team to develop a digital signage application and integrate it into the client’s existing software and hardware suite.

The client needed a team of experts who could be in touch 24/7 during the entire digital signage software development process. In addition to meeting qualification requirements, the Mbicycle developers were ready to provide that level of commitment. That became the key factor why the client chose our entertainment software development team for their digital signage project. 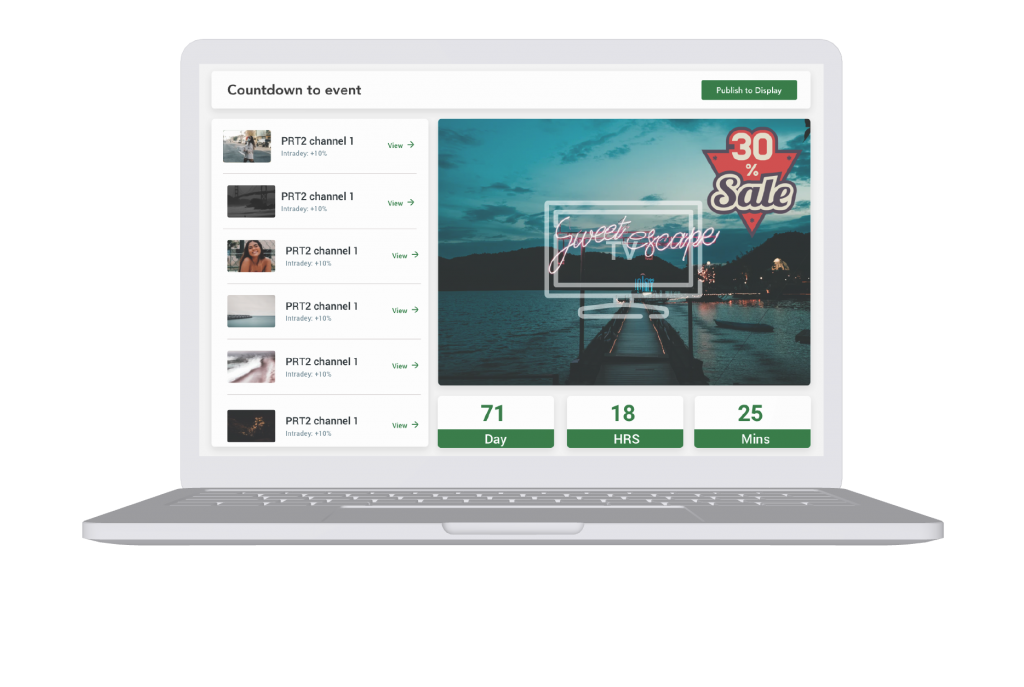 The Digital Signage App in Detail

The client reached out to the Mbicycle team having a few components of their patented digital signage service already developed:

The Android mobile application developed by the Mbicycle team became the third integral component of this suite. The main functions of this digital signage app, named DSE Wizard, were the authorization of consoles during their first-time use and their connection to the screens displaying digital signage.

When businesses buy consoles distributed by our client, they just need to scan the QR-code appearing on the screen when connecting the console for the first time, then enable WiFi, Bluetooth, and other connectivity services. After that, users can activate their consoles online.

There were some additional features of the DSE Wizard app that we implemented:

The digital signage suite also featured four Android apps preinstalled on the client’s consoles. Our team was tasked with improving these applications and maintaining their flawless performance as part of the project.

To extend the functionality of these apps, our Android development team: 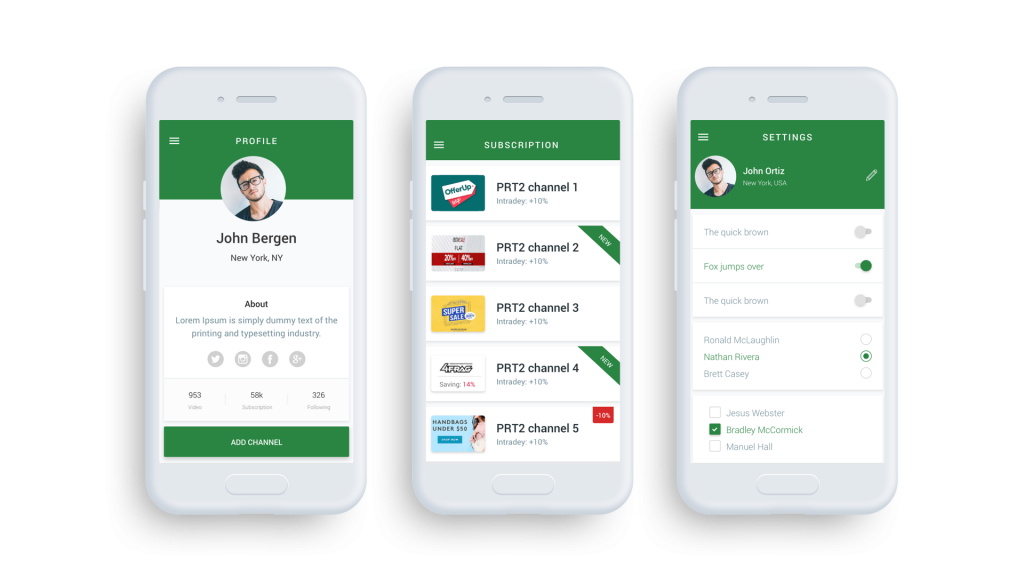 It took our mobile app development outsourcing experts six months to complete this digital signage project. We used the Scrum development methodology with daily meetings, where our Android developers discussed the statuses of tickets and tasks with the rest of the project team.

As long as the project was intensive and resource-heavy, there was a large team on the client’s side to oversee the project progression and administer the digital signage service on the whole. This team included:

After six months of fast-paced mobile development, our team successfully delivered an Android application called DSE Wizard, fine-tuned and improved the functionality of the other Android apps preinstalled on the client’s consoles, and maintained their proper performance.

After the digital signage solution was delivered, our contribution was highly appreciated by the client, which helped us secure positive references from this leading telecommunications player on the global market today.

Door of Clubs — Professional Portal Development for Students and Employers

Door of Clubs — Professional Portal Development for Students and Employers

Learn the main stages of the job portal software development for Door of Clubs, successfully delivered by Mbicycle.