One of the most influential moments for final year students is preparing for their graduation projects. The main idea of this project is to show what students have learned during the whole studying time. If you want to create an up-to-date and advanced project, you’ll need to pick the right topic for it. Choosing an idea for your future capstone project you need to consider, that Information Technologies are growing fast in today’s Market. Try to keep up with the Market and to be one step ahead of these changes.

If you’re a final year student of CSE or IT faculties, you’ll also need to decide on your future job and impress your future employer. Of course, everyone wants to get into a promising and prosperous company and at the working position, they really want to. However, this often requires considerable effort and fruitful work while studying. You need to prove yourself in the eyes of future employers, as a professional who knows how to work with a large amount of data and analyze it correctly.

In order for large companies to see and appreciate your enthusiasm and abilities, choose the correct and, what’s more important, topical work theme relevant to the IT Market. To make this task easier and help you in choosing, we have compiled a list of the most relevant and popular project topics for software engineering students that are awaiting timely implementation. It takes you about 7 minutes to read the article, but it saves you time in the future and helps you devote more time to your final year project. We will group popular and relevant topics in several areas: development language (C++, Java, PHP, .NET, etc.), platform type (web, mobile), domains & technologies (Artificial Intelligence, Blockchain, Information Security, Cloud projects).

In the first block, we present project topics for final year computer science students, grouped by the most popular programming languages. Therefore, if you are learning Java, C#, PHP languages, or implementing IoT, BLE, and other up-to-date technologies, just choose one of the topics below and develop a project that’ll impress your future employers.

In this block, we included popular project ideas for IT students, that are related to the most relevant technologies and promising IT-fields, such as Cloud services, machine learning, Artificial Intelligence, Big Data, Smart Home, etc. Here is the list:

In this section, we present mobile and web project ideas for students (CES and IT). Note, that Mobile section includes both iOS and Android applications projects.

Alexandr Mashkov
Sales Manager
Do you need professional software development?
We are ready to leverage our expertise
to set off your project.
Get a Quote
Our Top-3 Project Ideas for CES и IT Students

If you decide to choose this topic for your final year project, you’ll need to describe the abilities and functionality of your own Wiki or Blog, made with PHP/MySQL. The main feature of the project should be an ability for a collaborative edition of the content. To make this process simpler, you need to implement an extended AJAX interface that allows you to view and edit several files on the page simultaneously.

Other important features of the project:

Due to the fact that the idea of co-editing content is in the core of the project, its environment together with default settings should be optimal for teamwork and collaboration. Users can maintain additional permissions to the specific types of files or specific user groups. 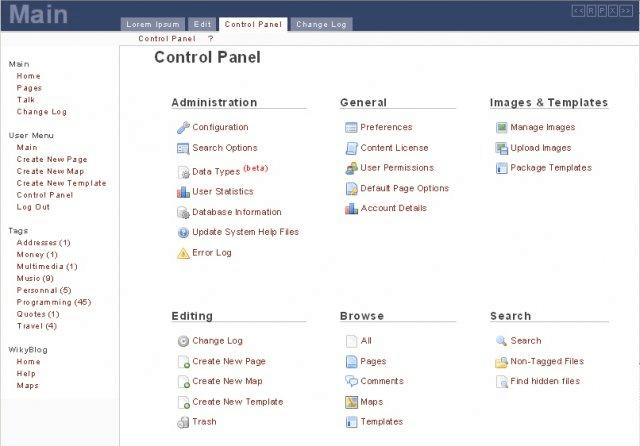 In this project, you have the objective to create and describe a convenient, rapid, and individual for each client service for online-booking tickets to cinemas.

Users can view a description of each movie or show, select the particular time of booking, leave their comments as well as read reviews from other users. The ordering form should include the customer’s name, address, and offer payment options protected by security algorithms.

If you decide to choose this topic for your capstone project, take a look at several features that should be certainly implemented during your work:

In countries that are actively developing the agricultural industry, it’s important to introduce cutting-edge technologies to accelerate this process. The agricultural sector is slowly introducing technological improvements still, so your future project will be able to occupy a free niche and, perhaps, help to solve current problems in this industry.

This project is aimed to improve traditional agricultural methods with the help of Internet-of-Things (IoT) technologies. Here are just a few IoT-solutions you can implement in your final year IT project:

Doubtless, farming is an important source of food resources. It also develops the economy of many countries. However, the problem is that many farmers still prefer to use traditional agricultural methods and they aren’t ready to inculcate modern smart technologies into their work. The purpose of this project is to convince agricultural owners to introduce up-to-date IoT-technologies, using specific examples and figures in order to improve the quantity and quality of the harvest, automate the work process and prevent harvest losses due to various factors.

Bonus: a Few Interesting Projects from Our Developers

Maxim, our iOS developer, chose Augmented Reality as the core for his final year project. The main idea of this project was to provide people with the ability to add different furniture and other home decoration items to their interiors in AR with their mobile devices. So, it is an iOS application well-tailored for designers, architects, engineers, and other people who want to visualize their dream interiors even before going shopping.

To implement his project well, Maxim used both Objective-C and Swift languages together with ARKit, SceneKit, SpriteKit frameworks and technologies. The ready-made AR application was very successful, so our iOS team decided to implement several AR-features in the ShotTracker Fan application. For example, users of the app can project a basketball court on any flat surface. Due to this, they’ll be able to observe the movement of basketball players in real time on an improvised court with the help of their smartphones.

This project was made by our Android developer to implement it in his University. The main idea of this application is to simplify solving the administrative question for students and provide them with the current updates about their campus life.

So, with the app’s benefits students can:

Here is the example of the app’s screen with the schedule updates: 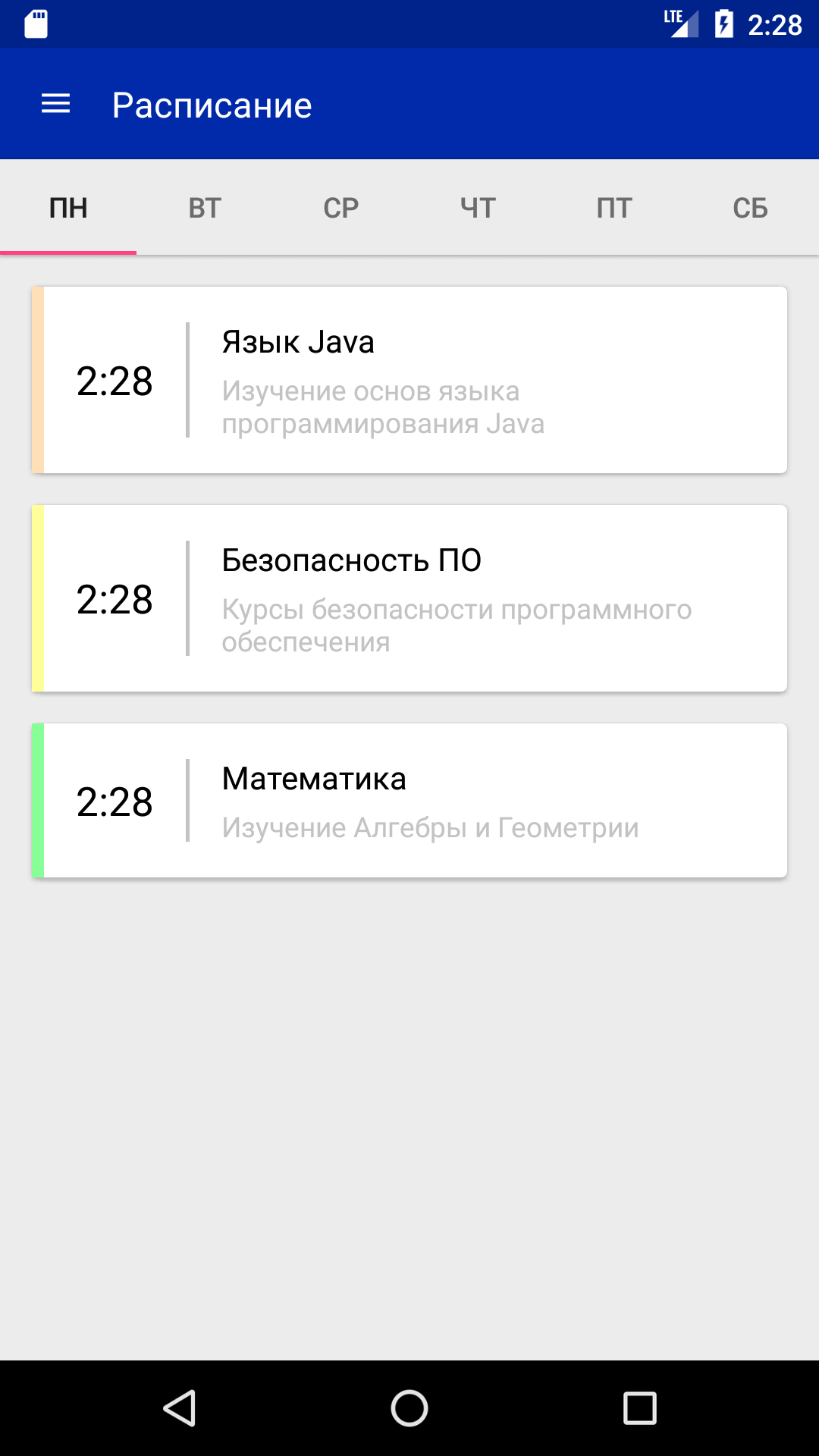 The application was written completely on Kotlin with the usage of Gradle, Retrofit, OkHttp, ButterKnife, Gson, and other frameworks and technologies.

iOS application for the Road Police

Vlad from our iOS team decided to facilitate the work of our local Road Police. He introduced a project that can help with sharing useful information about traffic incidents, police operations, and roadway constructions by pointing it on Google Map.

The application includes the following abilities to: 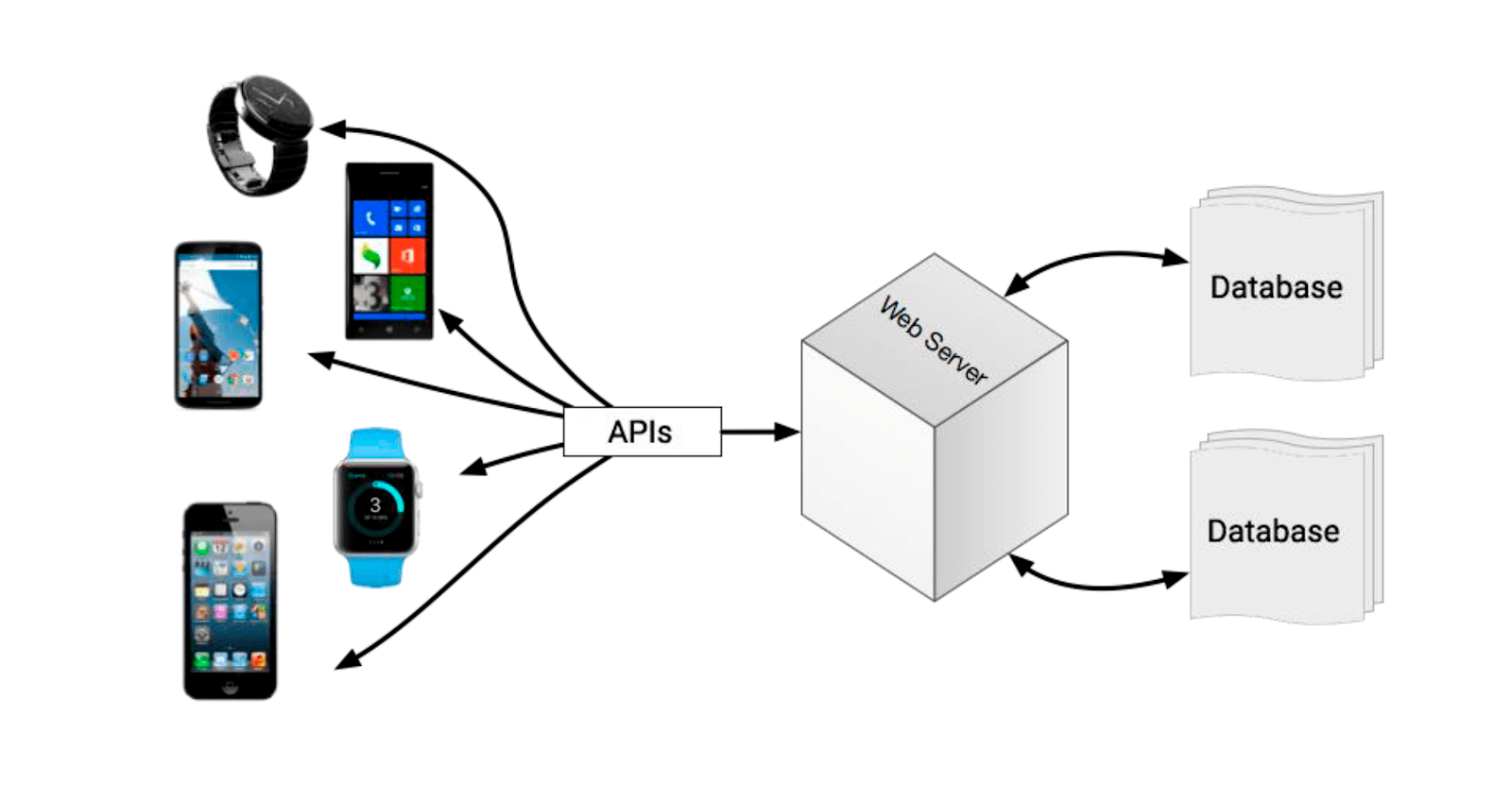 That’s it for now. We hope the article was very useful, and it’ll help you to create your final year project and impress your future employers. We also prepared a bonus for our regular readers: an extended list of 500+ final year project topics for computer engineering students. Get it by email just by subscribing for our Blog.

But enough talking, topics from this article are waiting to be implemented, so get down to work right now 🙂 We totally believe in you!

Nowadays the question of what platform to choose for more efficient web app development still remains pressing for developers and project managers alike. To help them answer it, we highlighted the main pros and cons of both platforms, and specified some points to consider when choosing ASP.NET or PHP for a project.

Find out some key differences and comparison results for Java vs PHP platforms to improve your web development practices.